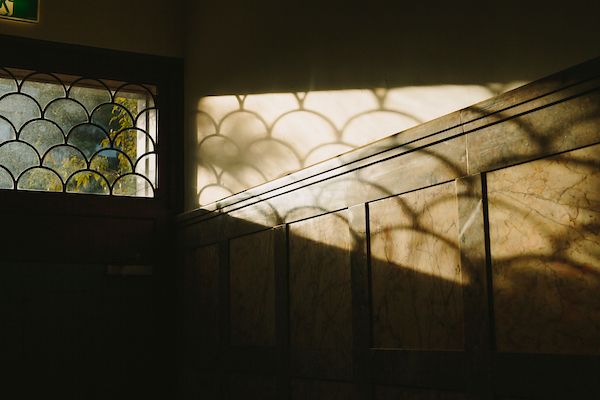 In September 2020 the Queensland Government introduced the Criminal Code (Child Sexual Offences Reform) and Other Legislation Amendment Bill 2019. The legislation introduced a number of significant changes to the law in Queensland.

One of the key changes to the Queensland Criminal Code was the introduction of two new offences to the Code, namely section 229BB and s229BC of the Criminal Code

The significance of these provisions is that mandatory reporting obligations, which already apply to schools under existing duty of care, will now extend to an individual and various institutions.

Under s229BB, it is a criminal offence for an accountable person in a position of care, who knows of a significant risk, that an offender will commit a child sexual offence, and fail to take action to remove the risk.

This section applies to  an accountable person, which includes any adult associated with an institution such as adults engaged in the delivery of a service to a child, employees, managers and volunteers.

The offence applies in circumstances of children under the care of an institution, custody or control and where the alleged offender is associated with the institution.  An institution defined under this section may include, Churches, schools, a club, an orphanage, or children's home.

The maximum penalty for this offence is five years imprisonment.

Section 229BC - Failure to Report

Secondly, under s229BC, it is a criminal offence for an adult over 18 years, who fail to disclose any relevant information to a police officer, in circumstances where the information causes the adult to believe that a child sexual offence is being committed or has been committed against a child.

This section applies to all adults, who believe on reasonable grounds that a child is a victim of sexual abuse, to disclose that information to a police office as soon as practicable.  An adult over 18 years who fails to comply with this law, is liable to an offence punishable by a maximum penalty of 3 years imprisonment.

These new laws now mean that priests would no longer be able to use the seal of confession to avoid reporting abuse.

What are the available defences?

There is a great deal of uncertainty as to how the Courts will interpret what believes on reasonable grounds and as soon as reasonably practicable.  The intent of this legislation is quite clear, however, the practicality of how these provisions will be interpreted certainly is concerning.

Reporting of offences in the past

The provision says that if you obtain any information from 5 July 2021 that would lead you to reasonably believe a sexual offence has been committed against a child, and you do not have a reasonable excuse for not reporting, you must report it.

The provision applies even if the abuse has occurred a long time ago.

What does this mean?

The introduction of these new provisions is a response by Queensland Government to the findings of the Royal Commission into institutionalised abuse.  These new laws put an onus on both organisations and individuals responsible of the care of children to ensure they are protected and not subject to abuse.

It is important if you manage or operate a business, institution, or organisation which engages in an activity or engages in the delivery of a service for children; that you understand these new reporting obligations.  This duty to report now also extends to parents and any adult in the care of a child.

It is therefore incredibly important to be aware of the ongoing responsibility to report any abuse.  The provisions do not expressly state if a person may be prevented from making a disclosure, if they are subject to privilege.

The Queensland Law Society recently wrote to the Attorney General's office (QLS Article)  to clarify the position for solicitors and whether legal professional privilege would prevent such a disclosure from being made.

The intention behind these laws are clear and the penalties for non compliance can be severe.  It is important that you obtain strong, timely and clear advice on how you should proceed.

If you have any questions regarding these new provisions and the obligations which arise, or you need advice in relation to any criminal, traffic, or domestic violence matters, contact our criminal law team today.