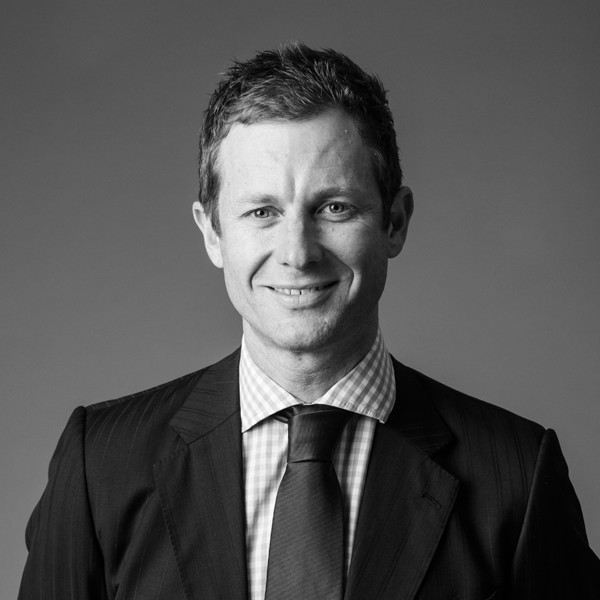 Michael joined Connolly Suthers in 2001 after having completed his studies. He was admitted to practise as a lawyer in Queensland in 2003.

In 2005 Michael took a sabbatical year and travelled the world. During this time Michael worked for a prominent insurance company in London and gained valuable experience in his field.

Michael returned to Connolly Suthers in 2006 before being appointed as a Partner in July 2010.

Michael has practised in a variety of areas including commercial law, estate planning and immigration law. Predominantly he has practised in the field of general litigation and insurance claims representing individuals against a range of corporations, employers, WorkCover and motor vehicle insurance companies.