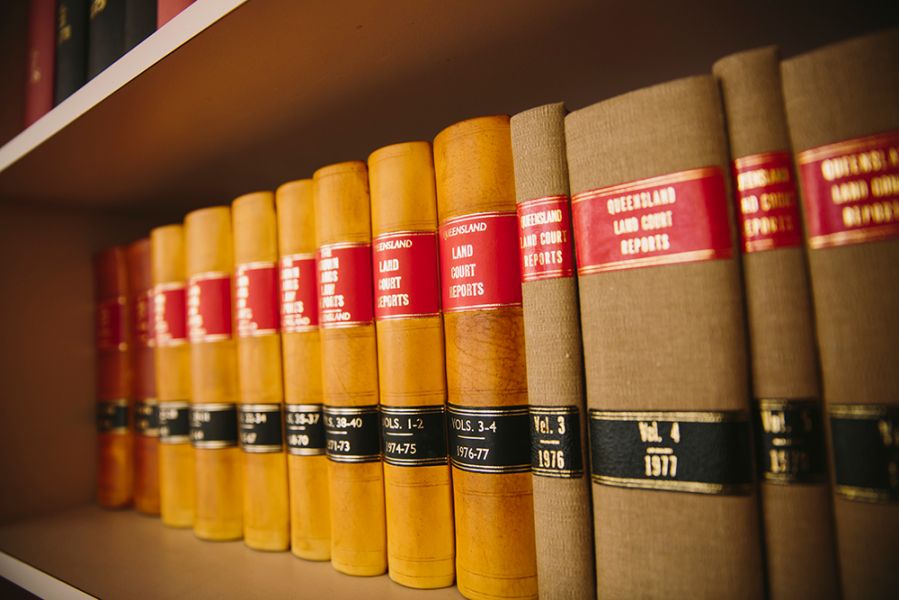 The Queensland Government has just announced that they will be adopting the recommendations of the Hear Her Voice Report and draft a new criminal offence of Coercive Control.  This article aims to provide information on what is in place currently, and what will be likely introduced.

Coercive control has become a growing issue in Queensland following the tragic death of Hannah Clarke and her children in 2020.  As a result the Queensland Government, in March 2022, launched an enquiry into the circumstances that took place. [1]

In March 2021 the Queensland Government established a special taskforce called the Women's Safety and Justice Taskforce (the Taskforce) . The purpose of the Taskforce was to examine 'coercive control' and assess the need for a separate criminal offence of domestic violence. [2]

The Taskforce, which is chaired by the Honourable Margaret McMurdo AC, released its first report in December 2021. The Hear her voice report made 89 recommendations to the Government for further reform in the Domestic and Family Violence specialist service systems, to protect victims of domestic violence and hold perpetrators of DV accountable.

It was recommended that a new criminal offence be created to criminalise coercive control, with the suggested reforms to recognise and respond to coercive control as a pattern of behaviour over time in a relationship.

On 10 May 2022 the Queensland Government announced that it would adopt all 89 recommendations of the report, create a new criminal offence for 'coercive control', and establish a new enquiry into the policing responses to domestic and family violence.

This article will look at what coercive control really is and how the offence will operate in Queensland.

Section 8 of the Domestic and Family Violence Protection Act 2012 (DVFPA) defines domestic violence to be:-[3]

Behaviour by a person (first person) towards another person (the second person) with whom the first person is in a relationship that is:

There is no single recognised definition of coercive control it is commonly understood to include 'a pattern of behaviour designed to control another person who is or has been in a domestic relationship with the person using the behaviour'.

Some of the types of behaviour themes identified in these relationships are:-

In Queensland there is no standalone offence that addresses this specific behaviour. Section 8 of the DVFPA identifies a broad range of conduct which is categorised as domestic violence offending, however the act of coercively controlling another person in the context of a domestic relationship, is not yet addressed.

At present there is no legislative provision which gives the Police the power to intervene before the behaviour escalates into an identifiable incident of domestic violence. The Police cannot charge a person for behaviour which may lead to a DV offence, such as an assault or a choking.

What these new provisions seek to do is identify the behaviour of domestic violence before an offence is committed. The response would therefore be proactive rather than reactive, and would ensure the tragedy Hannah Clarke and her children suffered never happens again.

Tasmania is the only State in Australia which has specific laws in place to address coercive and controlling behaviours, however only Scotland, England, Wales and Ireland have established a standalone offence of coercive control.

As of yet there is no draft provisions of what the law would look like in Queensland, however the Taskforce recommended that the offence of coercive control in Queensland should follow the model adopted in Scotland.

The Domestic Abuse (Scotland) Act 2018 introduced an offence of abusive behaviour towards a partner or ex partner where the first person (person A) would engage in a course of behaviour which would be abusive to the second person (person B).

The abusive behaviour in this regard  would include behaviour by person A to person B which would be violent, threatening, or intimidating, including behaviour to a child of the other person.[4]

If convicted of this offence in a summary jurisdiction (in the Magistrates Court) the maximum penalty is 12 months imprisonment  or 14 years imprisonment if the charge proceeds on indictment to a higher Court.  The offence becomes aggravated if a child is used as part of the behaviour or the behaviour is directed to a child.

As previously stated it remains to be seen whether the Queensland provision will follow this model exactly, or whether it will be adopted and altered.

What is clear is that the Queensland Government is taking a strong stance to criminalise this behaviour.  The approach will be more clearer when the government releases a draft provision.

Do you need help?

If you are experiencing domestic violence, the victim of coercive control, or have been accused of coercive and controlling behaviour, you can contact Connolly Suthers Lawyers to assist you.

If you need any further information or assistance please contact